The whole story of California1s oilfield and geothermal history is gathered into one volume. Begins in the 1860s, with pioneers mining and refining the asphaltum from tarry seeps. By 1876, the state had its first truly commercial oil well. Soon, many oil fields were being discovered and produced. Companies sought to capture as much oil as possible, as fast as they could. Events grew so chaotic that the petroleum industry itself sought regulation. Thus, on Aug. 9, 1915, the Calif. Dept. of Petroleum and Gas (now, the Div. of Oil and Gas) was formed. This book tells how the petroleum and geothermal industries and the Div. of Oil and Gas have developed together. Dozens of photos. 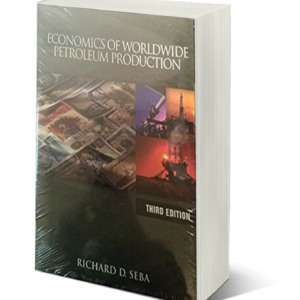 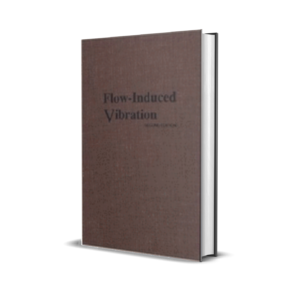 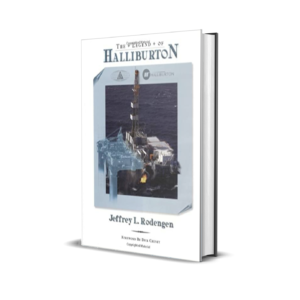 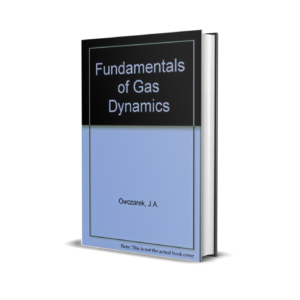